It is assumed that dart frogs do not synthesize (make chemically) their poisons, but confiscate the chemicals from their prey such as ants, centipedes and mites.

It is known as dietary hypothesis. Because of this, captive-bred frogs do not contain such high levels of toxins. However, despite the toxins used by some poison dart frogs, there are some predators that have developed the ability to withstand them, such as the Amazon ground snake (Liophis epinephelus). 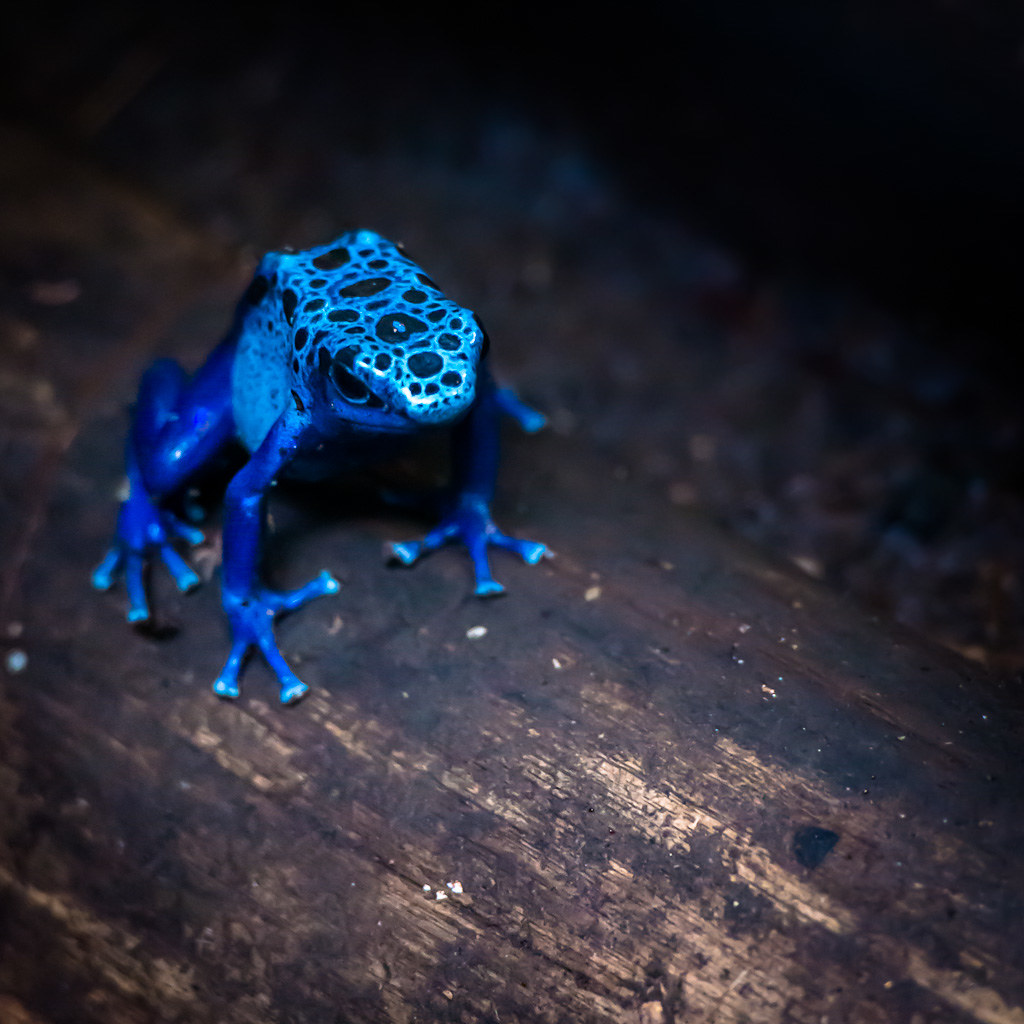