Froakie the Pokemon falls under the classification of bubble frog and is a water-type Pokemon who shows up in Generation 6 of the Pokemon game that is a worldwide phenomenon!    The name Froakie is likely to be used for this frog-type Pokemon, because it kind of sounds like 'frog' or 'croak' don't you think?

Pokemon originates from Japan, and the Japanese word for 'frog' is 'Kaeur'.  In Japan, frogs are seen as a good omen, a sign of wealth and prosperity, and the word 'kaeur' also has a second meaning in Japan, which is 'return' and so to see a frog means that wealth and prosperity will return.

In the Pokemon game, Froakie is a Starter Pokemon first putting in an appearance in the Gen. 6 game, and was originally found in the Kalos region.  It is a light blue color with white hands, and a darker blue stripe between its eyes down to its nose.  It is depicted as a happy go lucky type of Pokemon and yet, it is very vigilant of its surroundings, taking everything in, just like a real frog would, keeping an eye out for danger.

In the game of Pokemon, the Froakie evolution involves it becoming Frogadier at level 16, and Frogadier in turn evolves into Greninja at level 36.

Its characteristics include bubbles emanating from its chest and back that are called frubbles, and these frubbles reduce the most severe damage done to Froakie during an attack or battle during the game.  Froakie is a very strong Pokemon, is  very light and can jump very high!

All Pokemons have strenghs and weaknesses, and with this one, it is weak to electric and grass type moves in the game of Pokemon. It is strong to fire, ice, steel and water.

If you catch a Froakie, you can be lucky and find a shiny.  A shiny one is not green and you are able to see if it is a shiny by checking if there is a red star near its markings - if there is then you have a shiny!

do you want to leave a picture of Froakie? 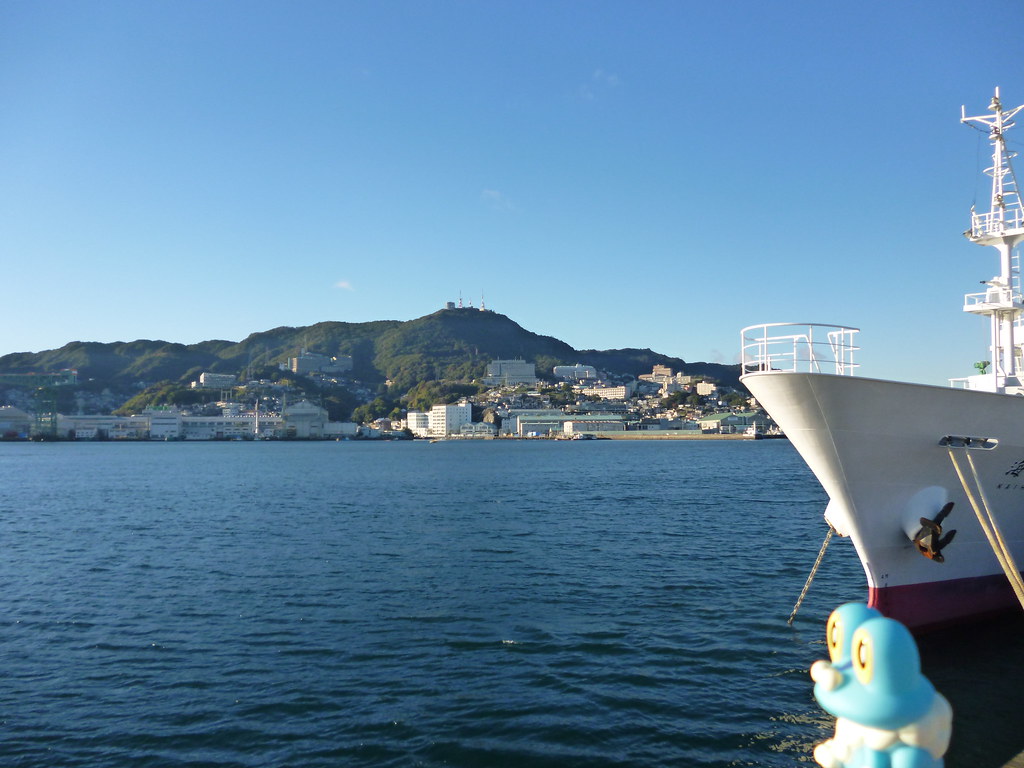 "Froakie in Nagasaki, Nagasaki 17 (Nagasaki Seaside Park)" by Kasadera is licensed under CC BY 2.0