A rainforest is defined as a place that is luxuriant dense forest that is rich in biodiversity with consistently heavy rainfall.  A thick forest of tall trees with broad leaves, and there is vegetation there that grows in abundance in three levels:

It is often called a tropical rainforest, and in these special places lives a huge array of amazing bird and animal species.  They are so diverse and they take up only about 6% of the earth's land surface, which is such a tiny amount.

These tropical forests are essential for the planet because they produce oxygen and destroy carbon dioxide.  Carbon dioxide is a greenhouse gas that destroys the ozone layer, and the ozone layer protects the earth from harmful effects of the sun's radiation, the stuff which gives us sunburn, and makes the planet earth habitable for us.

The forest is also often called 'the lungs of the planet' because they literally allow the earth to breathe, by destroying the carbon dioxide and producing instead.  They help to stabilize the planet's climate preventing it from becoming too extreme.  All of us and all animals need to be protecting these areas of outstanding beauty and diversity, as without them the planet is in great danger.

These wondrous places are home to many magnificent creatures, many of which we would be unable to find elsewhere.  Frogs can be found in abundance in the rainforest - this is a place where they can breed and live and be protected, for as long as they are protected.  It is however a very sad fact that the rainforests are being destroyed by humans at an ever increasing rate, wreaking havoc on the climate of the earth.

Probably the Amazon rainforest is the most well-known forest of them all, and 20% of it has been destroyed.  Reports state that it is disappearing at an alarming rate at around 20,000 square miles per year.

The rainforest and the health of the planet 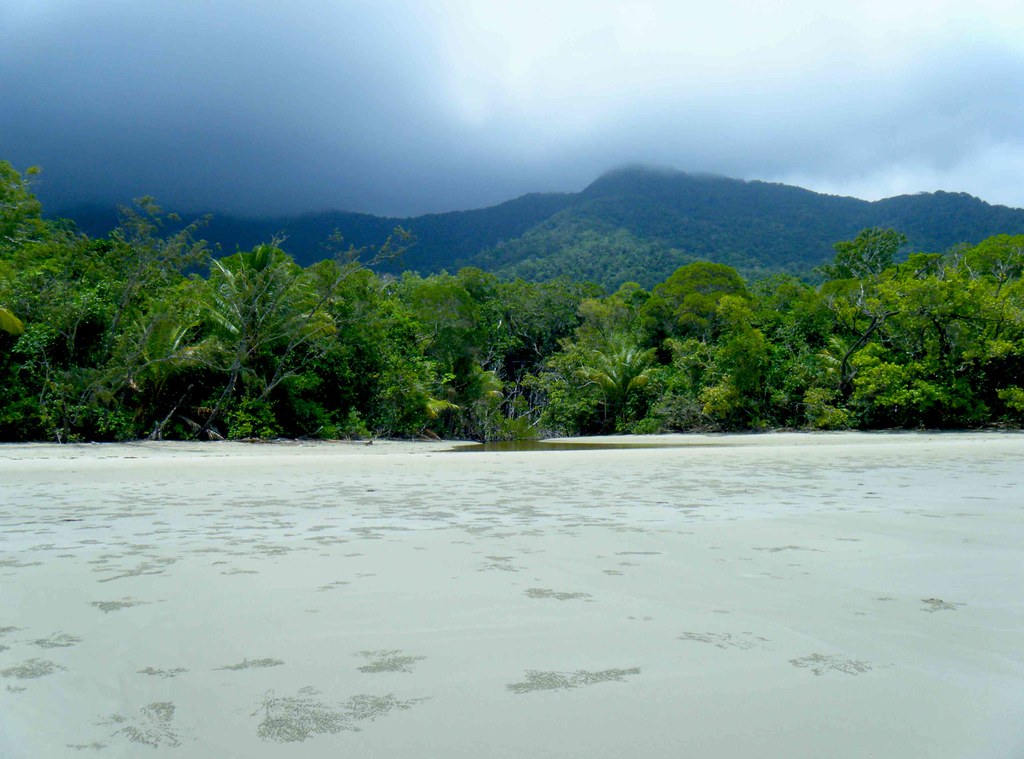 These forests are vital for the health of the planet.  Medicines that are used by the medical profession are often sourced from these areas.

For example, treatments for multiple sclerosis and Parkinson's disease have been created using plants that originate in the rainforest.  Also, anaesthetics which enable us to have pain-free operations are based on the plants that have been found here.  To lose these forests would be a disaster for the health of every human and every animal that lives on planet earth.  Anti-tumour ingredients, treatments used for birth control, pain relief, stomach problems, eye problems, every ailment you can care to think of, are medicines that have rainforest components in their make up.

Make no mistake, it is absolutely vital to protect these incredible places.

The other amazing thing is that even though the rainforests account for such a small percentage of the earth's surface, they are home to more than half of the earth's land-based animal kingdom.  What an incredible fact really.  Dart frogs, tree frogs, orangutans, gorillas, tigers are just a few of the animals that live in the rainforest.

So as you can see, these are pretty special places.  You could find out more about them by visiting The Rainforest Alliance here.  Do it today and see what you can do to help save the world from a climate disaster and protect the lives of so many of our planet's wildlife.